Sisters Of Survival (S.O.S.) is an anti-nuclear performance art group founded in 1981 by Jerri Allyn, Nancy Angelo, Anne Gauldin, Cheri Gaulke and Sue Maberry. Emerging from the feminist art movement, S.O.S. used the nun image to represent a sisterhood ordered around nuclear disarmament and world peace. Clothing themselves in the colors of the rainbow, their imagery invoked hope, humor and a celebration of diversity. Inspired by anti–nuclear war demonstrations in Europe, S.O.S. created End of the Rainbow, a three-part conceptual art project that generated dialogue between the people of North America and Western Europe about the nuclear threat. It included artists’ books, a billboard, public performance art staged for the media and the general public, slide lectures, networking with artist and activist groups, a radio program and exhibitions. Their work was featured in Getty-sponsored Pacific Standard Time exhibitions at LACE and Otis College of Art and Design in 2011. The catalogue S.O.S Sisters Of Survival, available at Amazon, brings together critical essays, a chronology of works and reproduction of artifacts to illuminate the art and media strategies of this pioneering group that addressed global issues that remain urgent today. 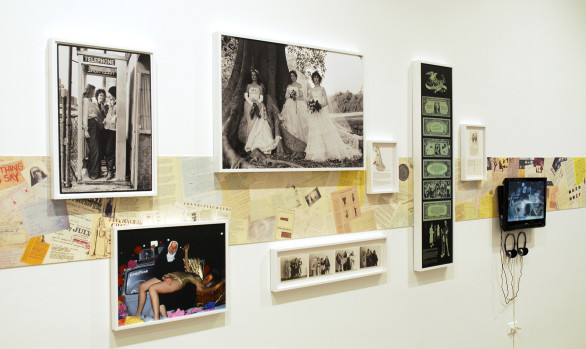 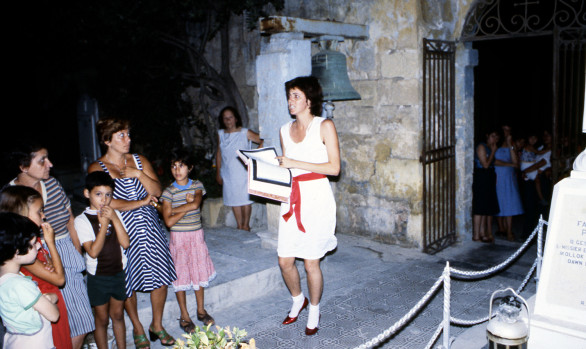 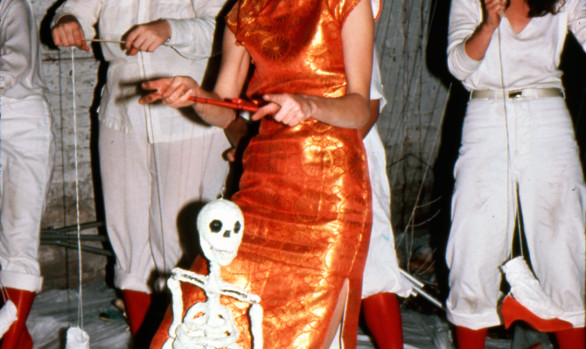 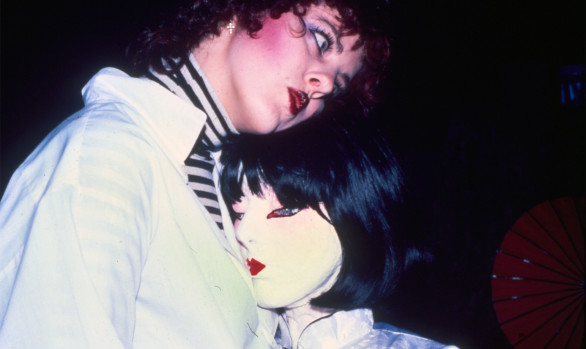 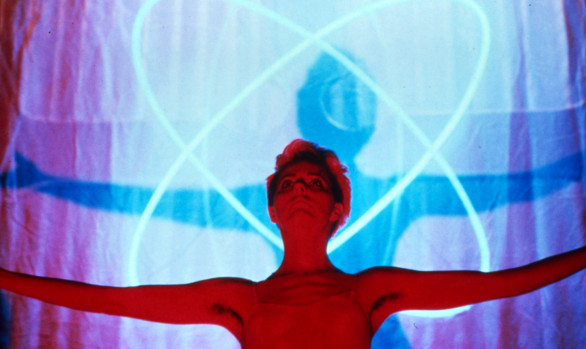 Revelations of the Flesh 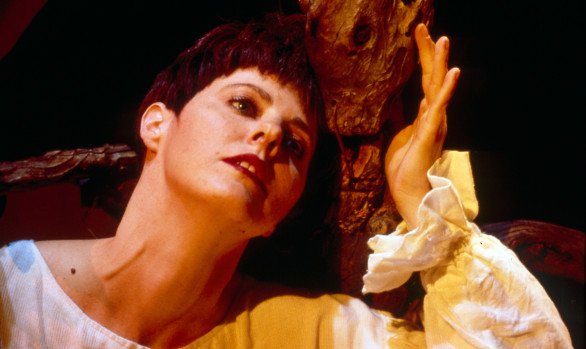 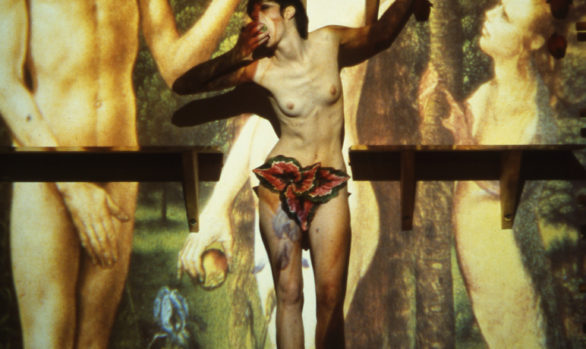 This is My Body